Who Were The Wongs of Beloit? 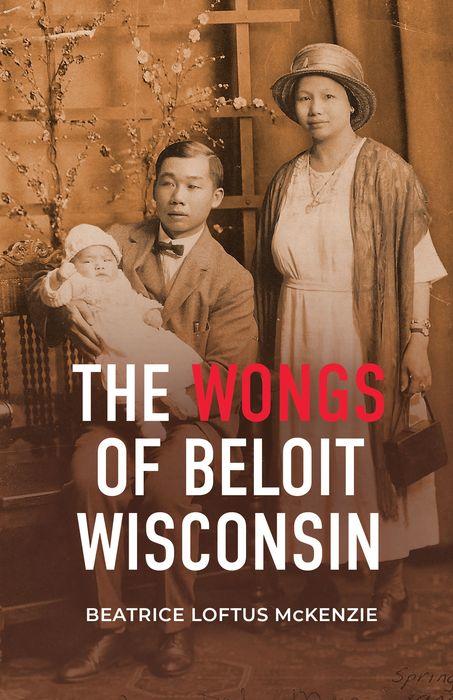 Join us for the launch of The Wongs of Beloit Wisconsin, written by Beloit College Professor Emeritus Beatrice McKenzie.

Through family interviews, original photographs, and national records, McKenzie traces the many lives of a resilient multigenerational family whose experiences parallel the complicated relationship between America and China in the twentieth century. In the early 1900s, Charles Wong moved from Guangdong Province to the United States and opened the Nan King Lo Restaurant in Beloit, Wisconsin. Soon after, his wife Yee Shee joined him to build the “Chop House” into a local institution and start a family.

When the Great Depression hit, the Wongs shared what they had with their neighbors. In 1938, Charles’s tragic murder left Yee Shee to raise their seven children—ages one through fourteen—on her own. Rather than return to family property in Hong Kong, she and her children stayed in Beloit, buoyed by the friendships they had forged during the worst parts of the 1930s.

In addition to a book talk by the author, the event will feature a panel discussion with several Wong family members, followed by free refreshments courtesy of the John Wong Family. Please join us!